Behold! A custom place name in Google Maps. Here’s how to make one.

Google Maps added a timeline view to Android today, which allows users to easily view their location history on mobile. That’s all well and good, but buried in the new timeline feature is one of the most-requested features that Google Maps has been lacking: custom place names. Pick a spot on the map, press some buttons, and type in a name. It’s seems like a very simple, basic functionality that every map application should have, but somehow Google Maps has neglected the feature until now.

It’s very hidden, but it’s there. You’ll need the just-released Google Maps for Android version 9.12 (download here), which has the new “Timeline” option in the navigation drawer. The Timeline is a new feature for mobile that allows you to browse your Google Maps location history. It has been available on the desktop site for some time, but this is a first for mobile.

By flipping through your location history and “editing” a place in your timeline, you’ll be able to add a name to it. At the bottom of the edit place—which really only seems meant to edit your location history—will be a link that says “add a personal place.” This is the magic link that will let you name a place on the map, save it, and have the point display on the map along with your custom name.

‘Always on My Mind’ Songwriter Wayne Carson Dead at 72
RollingStone.com

Acclaimed songwriter Wayne Carson, a Grammy-winning member of the Nashville Songwriters Hall of Fame whose credits include the country-pop classic “Always on My Mind” and the Box Tops’ 1967 chart-topper “The Letter,” died Monday in Franklin, Tennessee.

According to his wife, Wyndi Harp Head, Carson had been battling numerous health…

Facebook has been strengthening its video chops recently as it becomes an increasingly notable competitor to YouTube, and today it’s providing new tools for Page admins to customize how they distribute video content on the platform.

First up, admins can now post ‘secret’ videos. It’s similar to YouTube’s ‘unlisted’ function, such that you can only access the video with a direct URL.
This allows you to share a video privately, or to embed it on another site without it showing up on your Page’s feed or anywhere else on the social network. There are also a new set of customizations…

This story continues at The Next Web 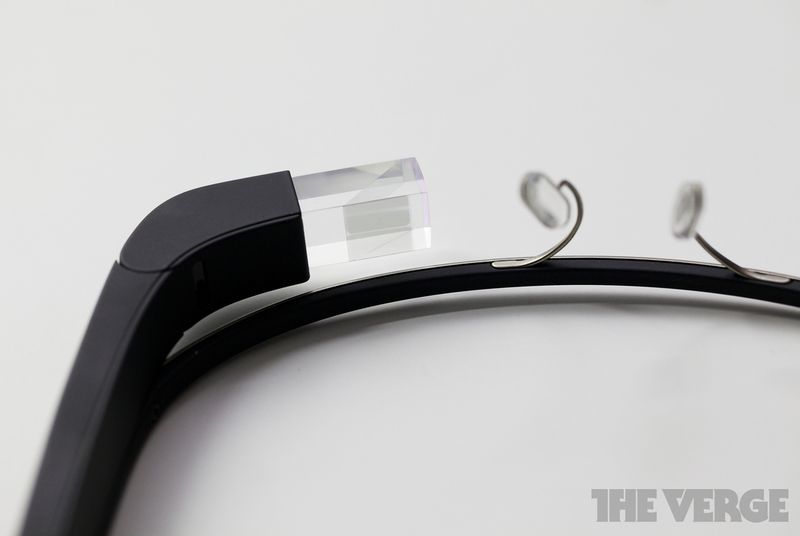 A new version of Google Glass is indeed coming, but calling it a successor or sequel to the original may be overstating things a bit. 9to5Google reports that Tony Fadell and his team have been at work on a new “Enterprise Edition” of the augmented reality device that’s an offshoot of the original Explorer Edition, but with a few hardware improvements.

First, Google Glass Enterprise Edition is said to be foldable like a normal pair of glasses, which should make carrying it around easier and less awkward. The right side, where the electronics are contained, can fold down thanks to a “robust hinge” that’s been added to this model’s design. (The left side does the same.)

9to5Google also claims that the new iteration of Glass will be water resistant and more durable. Google wants it to be able to withstand your normal everyday drops and bumps — and that’s pretty important if it’s going to be used in factories, warehouses, or other work environments where fragile treatment can’t be guaranteed.

Similarly, Google has apparently tweaked the appearance of Google Glass Enterprise Edition so it’s a better match for its intended audience. It seems reality is starting to sink in, with Google no longer clinging to the false hope of Glass becoming a mainstay on runways and in fashion magazines.

Other improvements reported by 9to5Google include a larger prism for a fuller viewing experience of the Glass interface, longer battery life than the Explorer Edition, and improved performance attributable to a new Intel Atom processor.

But if you’re a consumer, you won’t have an easy time buying one. Google’s current plans — always subject to change — apparently call for the Enterprise Edition to be made available exclusively to Glass for Work partners sometime this year. So this isn’t a Google Glass 2.0 for the mass market by any means.

Google’s Tony Fadell, who heads both Nest and the Glass project, has said his team “decided to go and look at every detail” as they attempt to rethink and rework the device.

James Blake performed new song ‘Radio Silence’ at Latitude Festival this weekend, confirming that the track will appear on his next album.

Blake performed at the Suffolk festival on Saturday night, playing on the main stage directly before headliners Portishead. DIY reports that after playing the song, the singer-songwriter said: “It’s really nice to be with you as the sun goes down, it’s always my favourite time to play… I’m writing a new album. We played something from it earlier – I hope you liked it.” It turns out that Blake has been playing the song in various forms throughout 2015, including at Tampa’s Big Guava Fest and during his 1-800 Dinosaur DJ sets. Watch footage of Blake and his band play the song during a cover of Bill Withers’ ‘Hope She’ll Be Happier’ in Tampa below.

I’m having more fun. It’s hard to say what will end up on the record, but it’s exciting.” Blake has also named Kanye West and Bon Iver’s Justin Vernon as collaborators on the LP. His last release was 2013’s ‘Overgrown’, for which he won that year’s Mercury Prize.