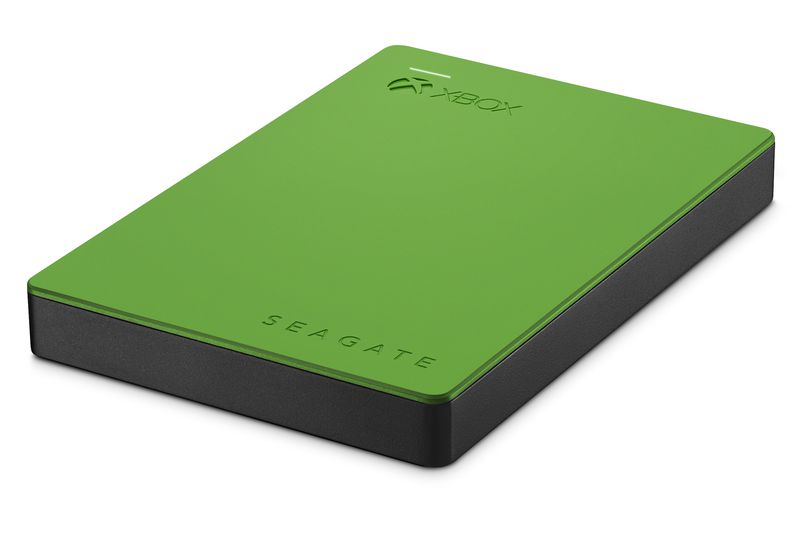 #AceNewsDesk – Aug.05: Storing digital games is becoming a big problem for console owners — so much so that both Microsoft and Sony have released beefed up, 1TB versions of their home consoles. If you don’t want to buy a whole new console, though, Seagate might have just what you’re looking for with its new Game Drive for Xbox, a 2TB hard drive designed to work with both the Xbox One and 360.

Announced today at Gamescom 2015, the drive will cost you $109.99, and utilizes USB 3.0 for what the company describes as “an easy plug-and-play connection.” Of course, Seagate’s new hard drive is far from the only option, but it differentiates itself in one key way: it looks great. The tiny box is covered in a distinctly Xbox shade of green, and features an embossed Xbox logo that almost makes it look like a first-party piece of hardware. It wouldn’t look out of place sitting in an entertainment unit alongside your consoles. 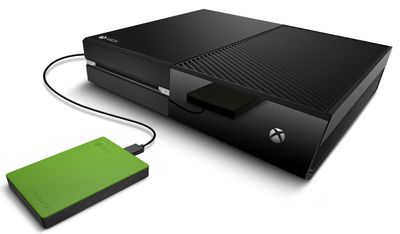 Managing your digital games wasn’t supposed to be a problem for the Xbox One — Microsoft once said that the console would “make storage management automatic” — but game installs just keep getting bigger, making add-ons like Seagate’s Game Drive necessary. Blockbusters like Battlefield or The Witcher frequently feature installs that approach 50GB, and as more gamers move to digital games, the problem is only going to get worse.

And for Seagate, it’s a chance to move into a new market, as the hard drive business continues to give way to cloud storage options. “This exciting new collaboration with Microsoft is an important milestone for Seagate that will help us to reach a new audience, which has an insatiable appetite for storage,” Seagate’s Jeff Fochtman says.

The Game Drive for Xbox will be available later this month.