#AceMobileNews – Sept.21: The unlock clock is finally expiring on iPhone 5S and 5C phones in the US. The two-year commitments attached to many US-sold phones are now ending. Because of an industry agreement and a 2013 law those phones can be legally unlocked to be used on any carrier’s network that technically supports it. The iPhone 5S and 5C were released in the US on Sept. 20, 2013, more than two years ago.

Primarily, an unlocked phone allows you to continue to use your current device if you switch carriers, but here are some other reasons why unlocking your phone is a good idea:

All of the five largest US mobile carriers have procedures to help customers unlock phones tied to their respective networks. Here’s how to do that on each, assuming that all of the service commitments and other financial obligations to the carrier have been fulfilled and your account is in good standing.

As long as the AT&T locked iPhone hasn’t been reported stolen, hasn’t been “associated with fraudulent activity,” and isn’t currently active on a different AT&T customer’s account you can unlock the phones through its website here.

When Quartz used this method, it took less than 10 minutes to complete the online form and receive the an emailed unlock confirmation.

The iPhone 5S and 5C are the first iPhones that Sprint is able to unlock. If the phone hasn’t been reported lost or stolen or been “associated with fraudulent activity,” Sprint’s customer service will unlock your phone if you contact the company’s customer service line at 866-866-7509 or use its online chat platform.

T-Mobile will unlock any T-Mobile-bound phone that hasn’t been reported lost, stolen blocked, or been “associated with fraudulent activity.” The account associated with the device cannot be canceled. Ask T-Mobile customer service for an unlock by calling 877-746-0909 or using its online chat service.

Verizon doesn’t lock any of its 4G LTE devices, iPhone 5S included. Inserting a SIM card into a iPhone 5S should “just work” for whatever purposes you desire.

Unlocking a US Cellular iPhone 5s

US Cellular will unlock iPhones that haven’t been reported lost or stolen, and are associated with account that has no late, outstanding balances. US Cellular wont unlock a phone if it has reason to believe the requestor is attempting to commit a fraud. The only way to unlock a iPhone 5S linked to its network is to bring it into a US Cellular store.

#AceTechReport – Sept21: Apple is working to remove malware-infected apps from its App Store in the first major attack on its iOS software platform, reports Reuters. Several apps, including WeChat, Chinese cab service Didi Kuaidi and card scanning tool CamCard contained malicious code that could, according to security firm Palo Alto Networks, prompt fake alerts to phish user details, hijack URLs, as well as read and write data — such as passwords — from the clipboard. The code appears to have been injected by XcodeGhost, a counterfeit version of Apple’s Xcode software that is used to build iOS and Mac apps. Apple spokeswoman…

This story continues at The Next Web 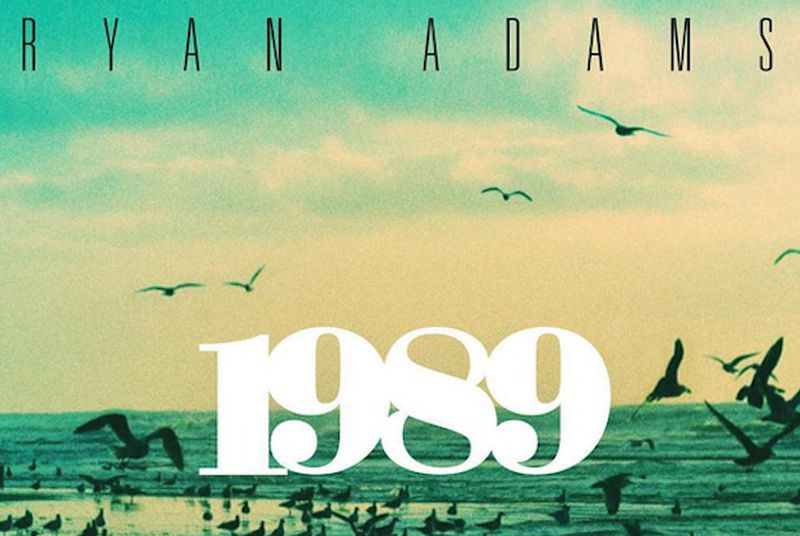 #AceMediaNews – Sept.21: After more than a month of teasing, with numerous clips and even the odd track released online, Ryan Adams’ cover album of Taylor Swift’s 1989 is out in full today. The album is available to listen to right now on YouTube, iTunes, and, ironically, even on Spotify, where the original album by Swift herself is still unavailable.

Adams’ reimagining of 1989 has already generated significant buzz thanks in no small part to Swift’s engagement with the project. Last week, she called news of the cover album “surreal and dreamlike” (adjectives that can also be applied to the listening experience), and this morning took to Twitter to retweet praise for the project, including judgments such as “if you need me, I’ll be listening to this on repeat for the rest of my life,” and “SCREAMING CRYING PERFECT STORMS.” It’s fair to say then that the reception, so far, seems pretty good.