#AceNewsDesk – June.25: Previously the chart was compiled from sales of downloads, CD and vinyl, and streams of audio tracks: Now music video streams and downloads will all count – as long as they are an official video accessed via YouTube, Apple, Tidal or Spotify #AceNewsDesk reports 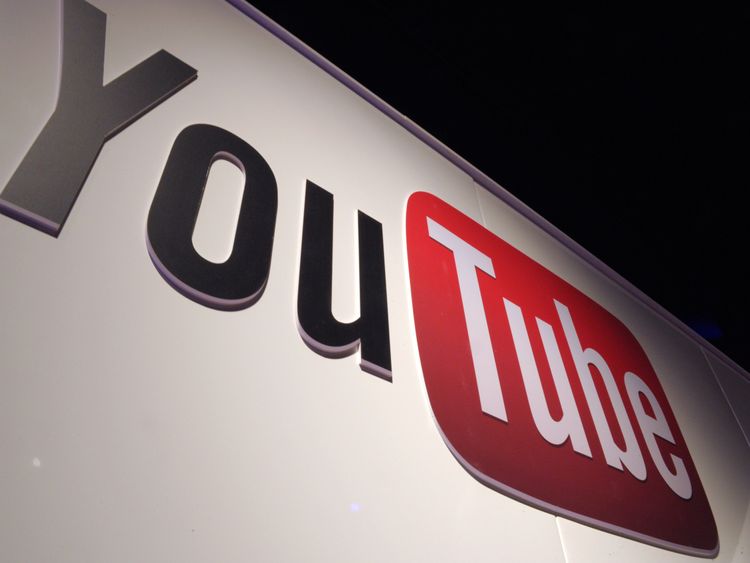 YouTube has more than one billion users across 88 countries

Both free and paid-for streams will qualify, although subscription services will carry a heavier weight in calculations.

One hundred paid-for streams will equate to one sale, but it will take 600 ad-funded streams to make up the same figure.

The changes were first considered four years ago, when audio streaming began to be included in the calculations.

Both video and audio streams will now be weighted equally.

The Official Charts Company chief executive Martin Talbot said: “In the modern era, artists are increasingly multi-faceted creators, with a highly developed visual sense running in parallel with their music.

“The addition of video ensures that The Official Singles Chart reflects the creativity of the artist in the broadest way possible – and music fans’ engagement with that vision.”

The change also comes just before YouTube is to launch its own subscription service. 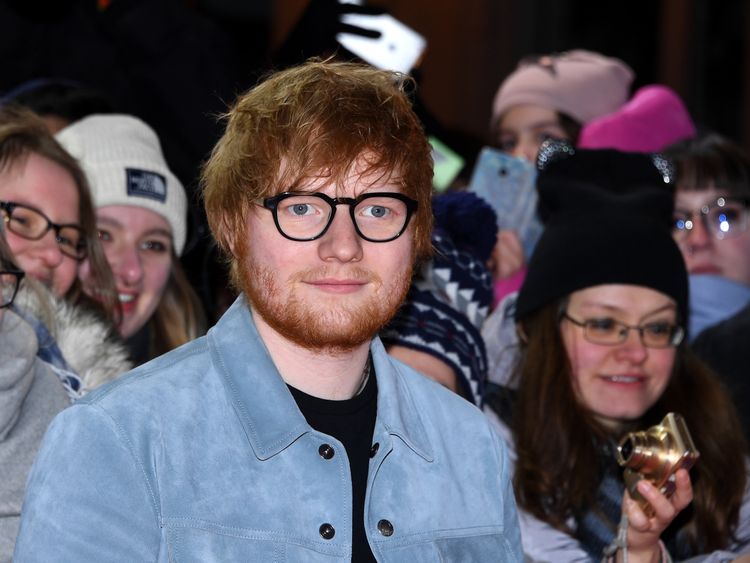 Since launching in 2005, YouTube has amassed more than one billion users across 88 countries, proving particularly popular with a younger audience.

The most watched music video of 2017 was Despacito, which has been viewed more than 5.2 billion times.

The song – which translates as “slowly” in Spanish – is sung by Puerto Rican singer Luis Fonsi featuring Daddy Yankee.

A remix of the tune featuring Justin Bieber meant that the pop star knocked himself off the top spot for most streamed song of all time, with his solo hit Sorry.